Green economic stimulus – benefits, challenges, and implications for the environment 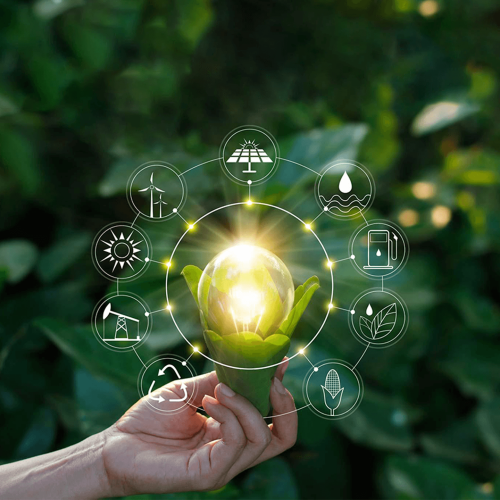 Green economic stimulus – benefits, challenges, and implications for the environment

Then, what is “Green Economic Stimulus”? 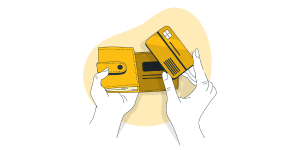 It is estimated that out of a total of about US $ 15 trillion of stimulus spending announced globally since the pandemic began, about $ 2 trillion is being used to minimize the impact of pollution generating sectors, for example, transportation, energy, industry, farming and waste. Further, some countries are also supporting sectors that are climate-friendly such as renewable energies, electric vehicles and planting of more trees. 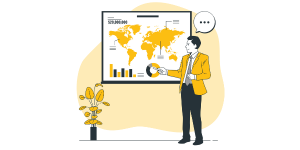 Let us now take a look at some of the green investments done by countries around the world.

Since Joe Biden took over as the President of the US last year, he has acted quickly on climate change and environmental protection, which has rapidly increased the country’s favorable ranking in green investments.

Not to be left behind, Canada’s ranking in green investments also gained after the Justin Trudeau Government announced a series of funding for energy-efficient and ecosystem restoration sectors.

Coming to Asia, Japan is ranked at the top after adopting measures designed to boost green energy and transport.

China, though it continues to also grow its heavy industry, still saw its score improve owing to plans to expand wind and solar energy sectors.

While we are seeing a welcome worldwide focus and momentum on pushing investments in green sectors, there is still a long way to go to truly focus all countries and citizens on taking concrete steps to minimize and ideally reverse the impacts of climate change. We are also seeing banks around the world taking steps to boost their lending to green sectors and minimize exposure to polluting fossil fuel industries.

We do look forward to more and more action on a globally coordinated scale to slash planet-warming emissions and ultimately shift to a low-carbon economy in time to avoid catastrophic global warming.