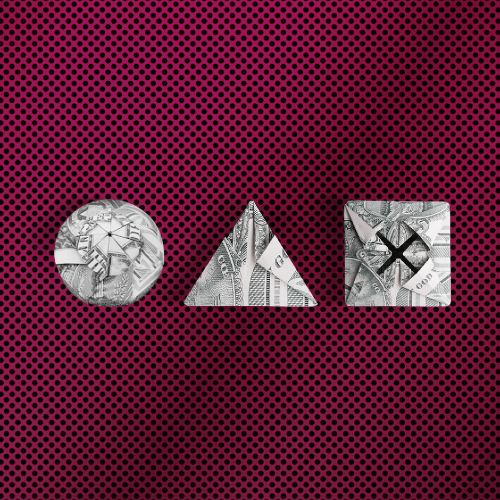 According to a post by the Co-founder of Bolt (a blockchain based media and fintech company), Christel Quek, ‘’ In the greatest achievements of the world, no important endeavour requiring innovation was done without risk.

Rejection has to always be an option in art, in the creation and in exploration, because it is risky and requires a leap of faith.

So no matter who you are – an artist, a creator, or an entrepreneur – remember that failure and rejection are always options – but fear is not’’ Moving onto our topic on SQUID GAME…..

Netflix estimates that its latest megahit, “Squid Game,” will create almost $900 million in value for the company, according to figures seen by Bloomberg, underscoring the windfall that one megahit can generate in the streaming era.

The nearly $900 million impact value does not reflect how much revenue the show generated.

It is an internal metric used by Netflix to value a show that is based on a range of different benchmarks.

Some of those metrics include how many viewers watched, who watched and how long they watched.

Netflix has bet big on international growth in recent years, investing in foreign-language shows such as “Money Heist.”

The company said earlier this year it plans to spend $500 million to develop content in South Korea, where paid subscribers topped 3.8 million at the end of last year.

Other companies including Disney have also stepped up production efforts in Asia and abroad, where production costs are often cheaper than in the U.S.

An interesting fact about the series is that the script was written almost 10 years ago, however, the script was not released due to its grotesque nature.

Despite only being released in September, Squid Game has become Netflix’s biggest debut show, attracting 111 million viewers worldwide in less than a month.

The show has been so successful that many of the cast members saw their social media followings jump by millions of fans within weeks of the show’s release.

One of the show’s main stars, Ho Yeon Jung, was recently announced as the newest global ambassador for Louis Vuitton.

This does not stop here; the series has resulted in an immense increase in the sales of products including Vans sneakers and Green Tracksuits.

Lessons business world can learn from the show

According to an article written in forbes.com by Sophie Bowman, Forbes Council Member, businesses can learn 5 important lessons from the show:

Finally, we can’t conclude the blog without mentioning small writing from Melvin Chong, a consultant, “The first game played in the first episode of Squid Game, the Red Light Green Light, can be related to a simple and easy continuous improvement tool: Traffic Light Assessment.

It focuses on three levels: Red (stop), yellow (caution), and green (continue). The company can quickly identify good and poor performance, and the management can make appropriate decisions to achieve the best performance for the organization,”