The Role Of Nature In Business 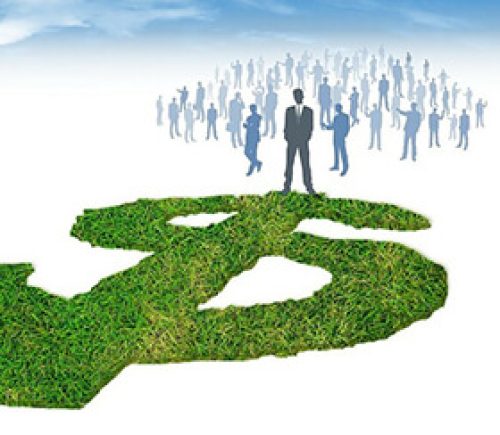 The Role Of Nature In Business

From where and how do we actually start this long and protracted discourse, the history of which is simply too long, with public memory being too short. Shall we then start with modern ‘science’, for a beginning, as its influence on the human mind, and the world in general, has proved to be so potent and profound.

But, what has been the real contribution of science to humankind’s understanding of the world around? Before that, can we ask ourselves the primary question as to whether Global (world) and Planetary (Earth) mean one and the same thing. If not, then what is the distinction? In other words, what distinguishes the two, even in terms of scientism?

For want of a better term, as well as, a better understanding, it may not be entirely wrong to address the Earth or the Planetary (ecological) system as the parent system (Super-system), and the human ‘environment’ or the so called economic system as the Sub-system.

This takes us to the next big question, which is, are these two Systems inherently complimentary or conflictual in nature. Unfortunately, experience has shown, thus far, that there is an acute dichotomy between the two. The following are some of the latent contradictions :

These are, but a few, and the list is endless. It has, indeed, been the greatest revelation in contemporary human history, ever since the renaissance, in debunking science itself as nothing but mumbo-jumbo. The very approach to knowledge and cognition has, therefore, been called into question;  thereby, exposing and laying threadbare our innate/intimate understanding of the Cosmos in terms of a bunch of humanly imagined (concocted and fabricated) laws, while in actual reality, there are ever so many constraints governing the natural world – of which the human species (homo sapiens sapiens) is only a speck at best, and not even a cog in the wheel at worst.

And, I’m afraid that the human psyche, tragically, does not have what it takes to either digest or even entertain this horribly terrifying truth.