The practice of mindfulness is highly beneficial if one wants to grow one’s own EQ. When confronted with an emotionally charged situation a few deep breaths could clear the mind to give you just the time needed to respond appropriately. Farb et al.’s (2007) research suggests that we have an inbuilt ability to calm ourselves down. 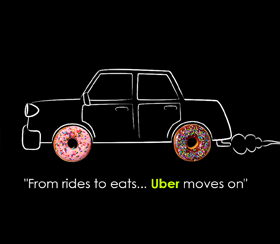 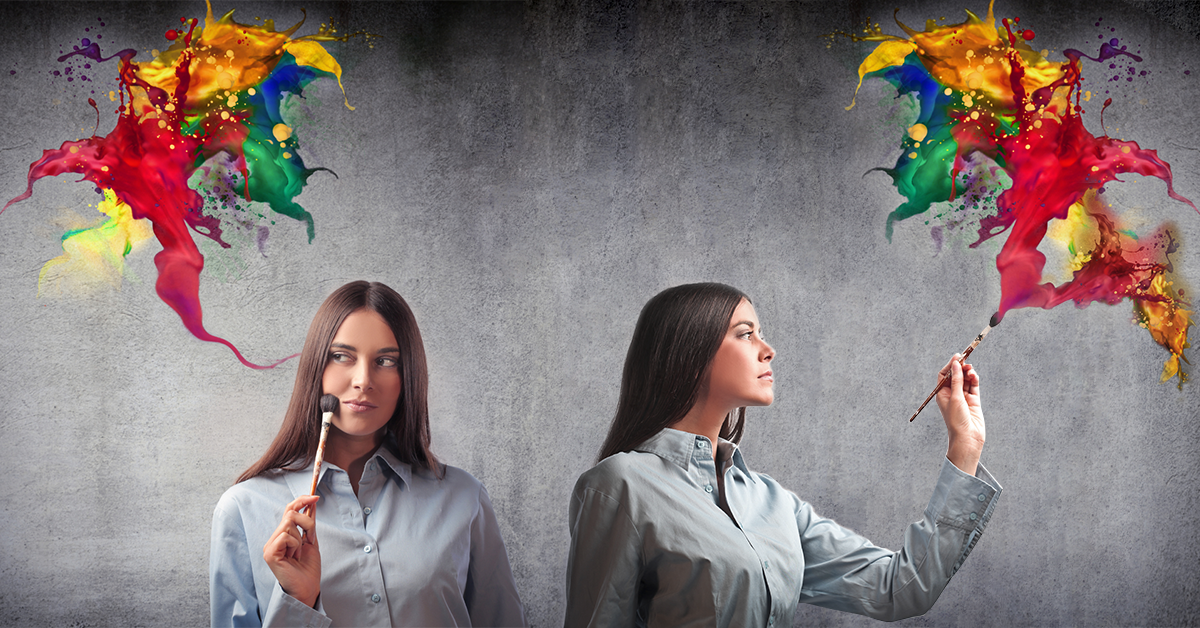 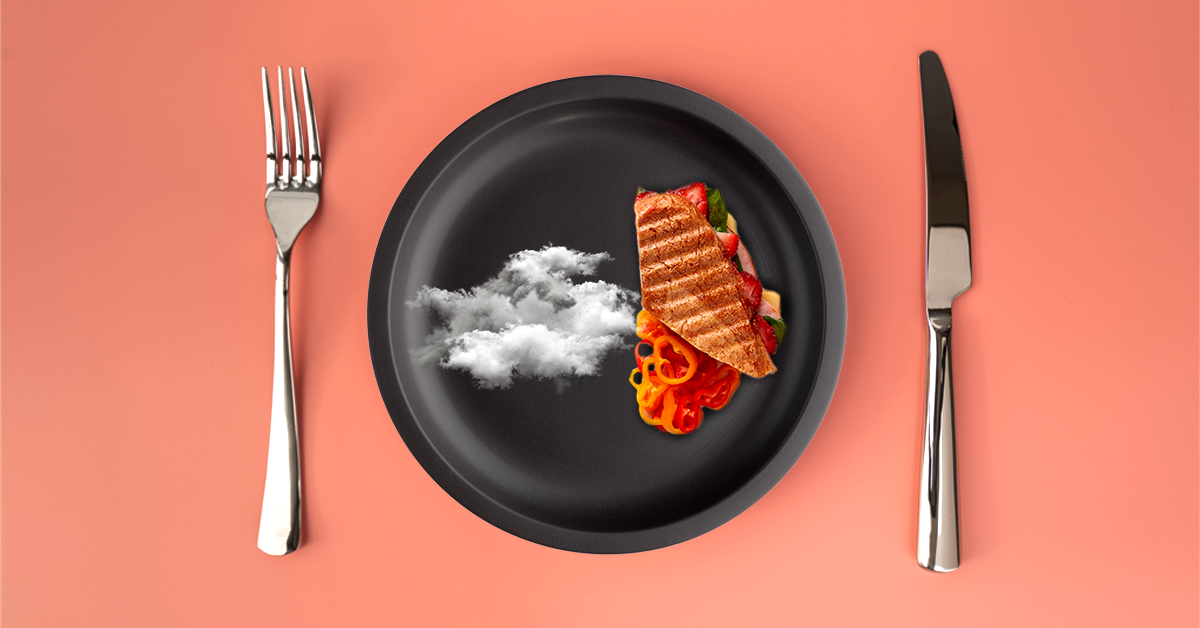 Cloud Kitchen – A Taste of Things to Come 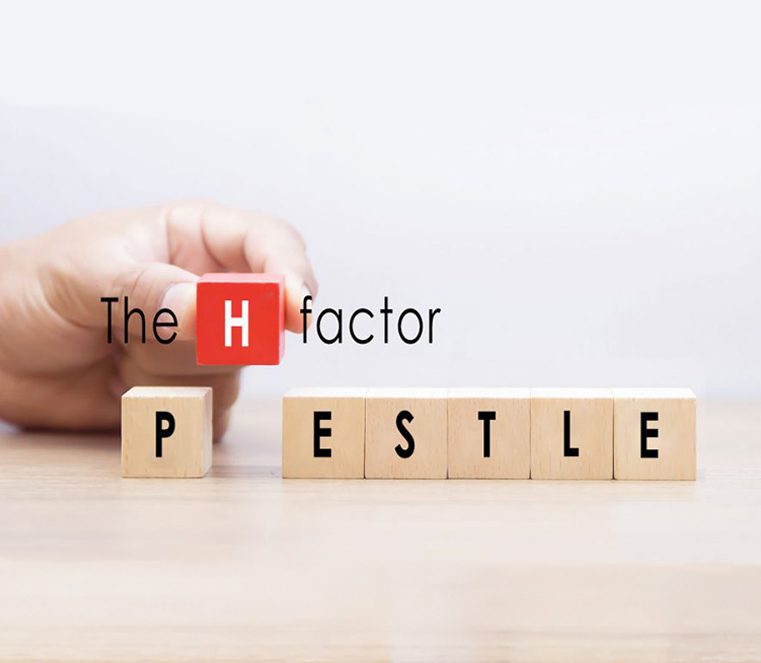 Change Management in Time of COVID-19