How to use Psychophysics for Marketing : The Weber–Fechner law 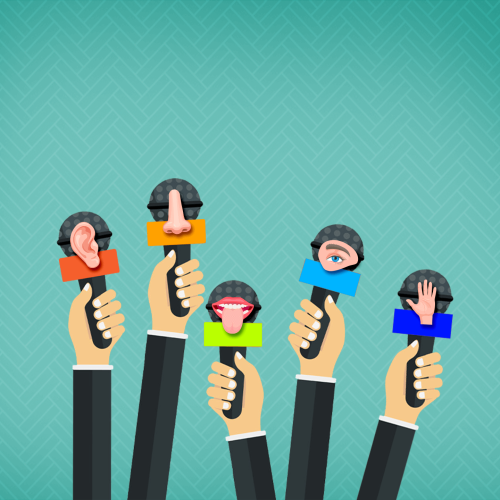 How to use Psychophysics for Marketing : The Weber–Fechner law

One of the salient methodologies in marketing is the 4ps method.

It is called 4ps because it claims that through a suitable alignment of the four variables Product, Price, Place, and Promotion almost any marketing goal can be achieved.

Prices are the only member of the marketing mix family which has a direct impact on the profit goals of any company.

Price decisions, therefore, concern not only marketing but also other management functions such as Production, Accounting, Finance & Sales.

When it comes to pricing none of these management functions (or company departments) can go without consulting the others because if you want to set a price you need to know the cost of production and the expected demand of the product.

If you know them, the easiest way to determine a reasonable price is through the so-called cost-plus pricing method:

The company “just” increases its production up to the point where marginal revenue is equal to or greater than the additional cost of production and then picks a price determined by the demand curve.

This method is well known and practiced a lot because it is easy to calculate and does not need much information, data respectively.

The crux is, that this procedure is not specifically strategic, right? It also seems to be very static. For an instant,

For those and similar questions insights from “Psychophysics”, a particular branch of psychology helps us to find appropriate answers.

From Pricing to Psychophysics

Simply put, psychophysics studies the relationship between physical stimuli, such as Smelling, Sounds, changes in Temperature and the like and the (Psychological) sensations and perceptions they induce.

One of the oldest and probably most famous outcomes from psychophysics is the theory of perceived quantity.

Via his experiments, more than 250 years ago, the founder of psychophysics, G.T Fencher, a German psychologist, philosopher and physicist was able to determine that

For example, if you hold two identical glasses, one with each of your hands, filled with the same amount of water and close your eyes and I am starting to carefully and slowly pour water in one of them you won’t notice the difference of mass until your individual threshold has been reached.

Moreover, the proportion of the masses of water is constant.

Meaning, if we would repeat the same experiment, but this time using buckets instead of glasses the ratio of the masses of water reached at the moment you would be sensing a difference would be the same ratio we would have determined from the experiment with the glasses, even if the total amount of water extensively differs.

Mathematically we can write this constant ratio as

, where “delta I” refers to the individual threshold increase of stimulus, “I” for the initial stimulus and “k” for the constant ratio.

I believe most of you are now starting to grasp where this amounts to in terms of the article’s topic. Let’s see if I am right.

As per Mr. Fechner, the Weber-Fechner law can be applied to any physical stimulus, right?

If we, for example, conduct a scientifically valid experiment via a survey where we interview customers that are part of our target market, presenting them several price reductions and ask them to decide whether they perceive the single price reductions as “interesting” we can detect the target segment’s threshold.

The same applies for the above posed second question.

This example shows how exciting marketing can get, particularly if you combine it with other sciences such as mathematics or psychology.