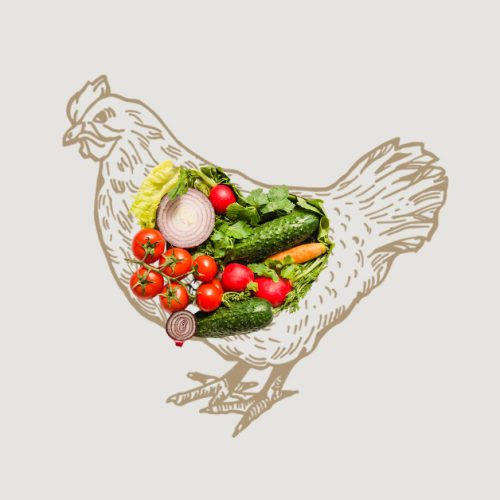 With the outbreak of the coronavirus, meat plants all over the world faced closures with some of the biggest supply chain disruptions seen across the world.

Furthermore, growing health concerns amidst the pandemic led to consumers around the world cutting down on animal meat from their diets owing to growing awareness of zoonotic diseases that jump from animals to humans.

It sent consumers in search of alternatives for meat, and plant-based meat products experienced a never before a surge in sales.

“The interest in plant-based alternatives has been on the rise for several reasons”. He also cited the “renewed” awareness of health and problems in the meat supply chain amid the pandemic as key drivers of the surging popularity of plant-based foods.

This shift in consumer habits as a result of the coronavirus pandemic was reported by a Nielsen report, which showed that sales of vegan meat jumping by a staggering 280% in the second week of March 2020 compared to the same period last year in the United States.

In light of the global pandemic coupled with rising concerns about food safety, people are now increasingly identifying themselves as ‘flexitarians’.

The Flexitarian Diet is a style of eating that encourages mostly plant-based foods while allowing meat and other animal products in moderation. It is more flexible than fully vegetarian or vegan diets, especially for those who do not want to completely cut out meat from their diets.

With this mainstream shift of consumption habits towards flexitarian diets and a significant rising population choosing vegetarianism or veganism, plant-based meat products show no sign of slowing down.

According to Google Trends, worldwide search interest for the term “ plant-based meat ” skyrocketed in early 2019 months before Beyond Meat’s initial public offering.

Beyond Meat is a Los Angeles-based producer of plant-based meat substitutes such as products designed to emulate beef, meatballs, ground meat, and pork sausage links and patties.

Plant-based meat refers to products that are designed to taste like meat and has the texture, smell, and appearance similar to that of meat.

Such products can be in the form of burgers, ground meat, sausages, nuggets, or seafood that can be substituted in meals. A Polaris Market Research report predicts that the market size of the global plant-based meat industry will register a 15.8% annual growth rate to reach US$35.8 billion by 2027, compared to US$11.1 billion in 2019.

When examining the categories that are likely to experience the most growth, the study says that burger analogs remain the fastest-growing segment due to the “well-established consumer base” this format already has across the world.

Regarding the primary plant protein ingredient, Polaris estimates that soy will dominate the market, thanks to its versatility that enables a wide range of applications for preparing different substitutes such as meatballs, burgers, and more.

Similarly, according to Statistica.com, the most frequently purchased plant-based meat product in the United States are traditional veggie burgers and beef-style alternatives.

Fish or seafood, and pork alternatives are purchased the least.

While leading food tech companies such as Beyond Meat, Impossible Foods, OmniPork, Zhenmeat, and V2food and legacy plant-based substitute brands such as Quorn, Tofurky, and The Vegetarian Butcher were cited as players that will continue to see their customer base expand significantly in the next few years

Polaris notes that the market is quickly “turning out to be highly competitive” with global food giants such as Nestlé and Conagra further crowding the market. 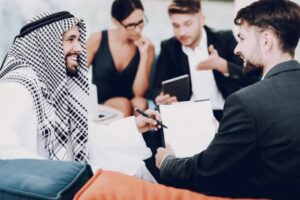