Figure 1 shows the results of a McKinsey survey which clearly highlights that 54% of the respondents believe that performance management systems has not had a positive effect on performance.

So how do great places to work reinvent themselves? Here are a select few examples, which are worth reading and inspire you to try in your own companies:

Here’s a company that ditched the annual performance management reviews. So how does feedback reach the employees? Simple and straight and from all around in the most informal manner – employees get to hear what they must stop, start or continue from their colleagues. Read that again – employees get to hear something most performance management reviews miss out on – praise for work done right!

Google has been listed as a Great Place to Work, officially. And Google has been time and again lauded for its intensive commitment to employee satisfaction. So Google believes in appointing a system of peer reviewers for an employee and has given up on any numerical ratings. They operate on a five-point scale ranging from ‘needs improvement’ to ‘superb’. So let’s get that again – the focus is on what the employee has accomplished in the best possible way to what could be done in a better way! The two factor theory came out with that finding many years back and Google seems to apply it in the best possible way – that positive reinforcement and feedback are very important in motivating employees to perform better – much higher than money can bring in.

Google and Netflix are new-age organizations. And they have known that it is absolutely vital to retain their most creative and talented employees. There are others which are bigger and mightier – Amazon, for instance. It has often been reported how Amazon faces one of the highest attrition rates in the industry. One major reason attributed is the much-abhorred feedback culture that exists in Amazon which sees only the negatives of an employee and undermines their work. GE used to be widely notorious for the same. The outcome was the ‘rank and yank’ culture. Years later GE was forced to change.

Performance management processes should help you grow; reinforce the organization culture and lead to sustainable high performance. If you need that, look back at your systems that motivate people and analyze exactly where they fail to do so!

Want to manage your organization more efficiently? Equip yourself with an Executive MBA in Project Management and enhance your credentials. A Unique Dual Certification MBA Program from Europe and UK. Join today! 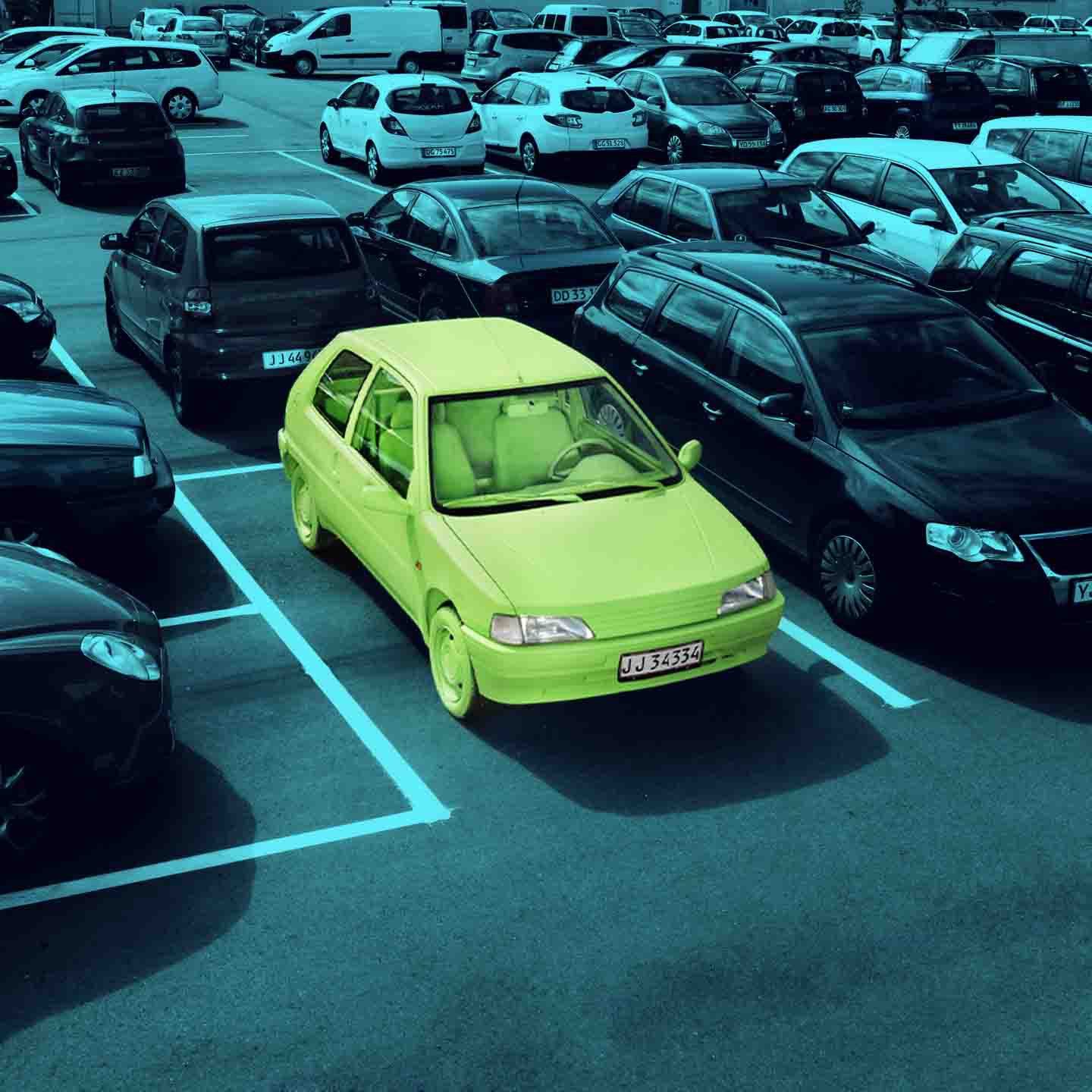 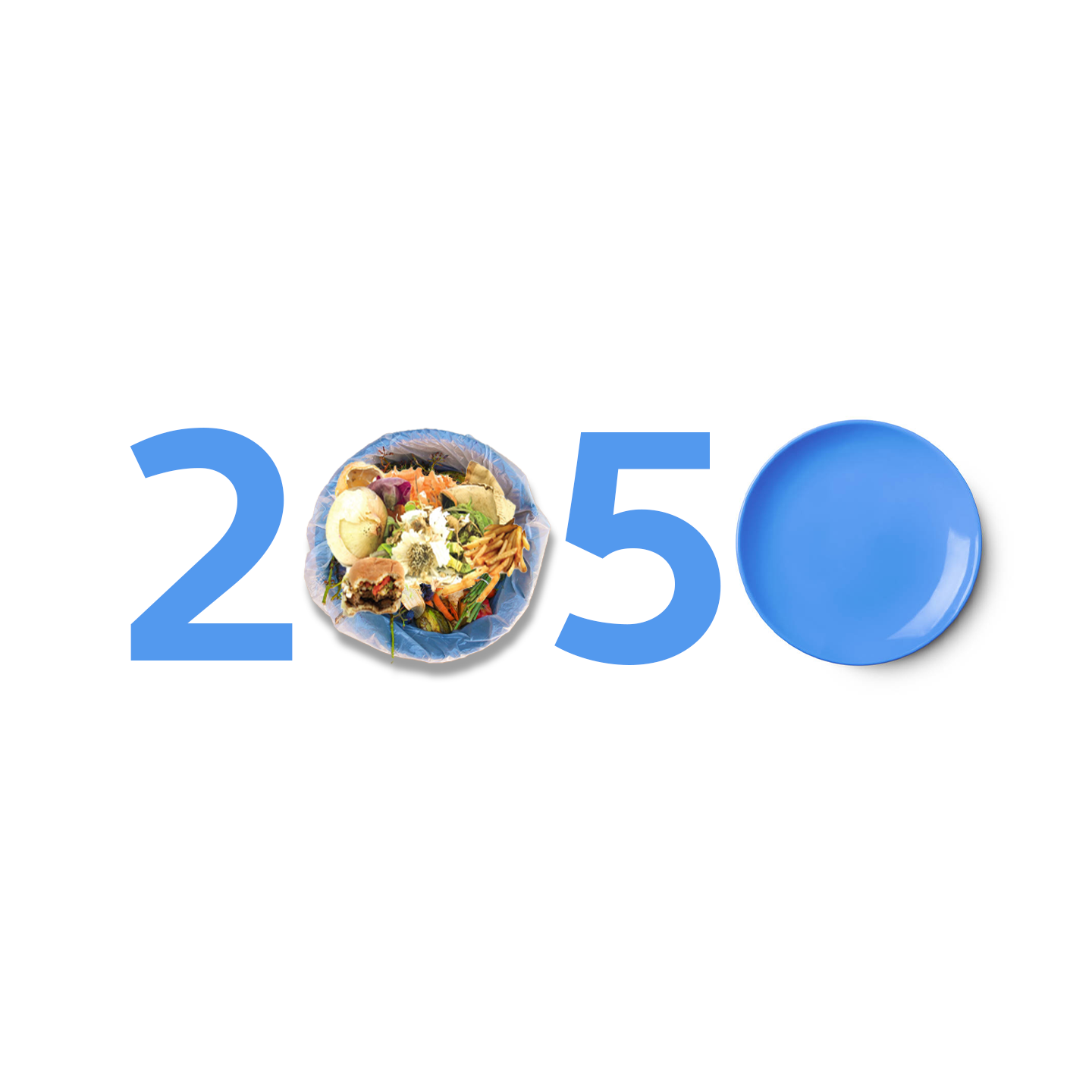 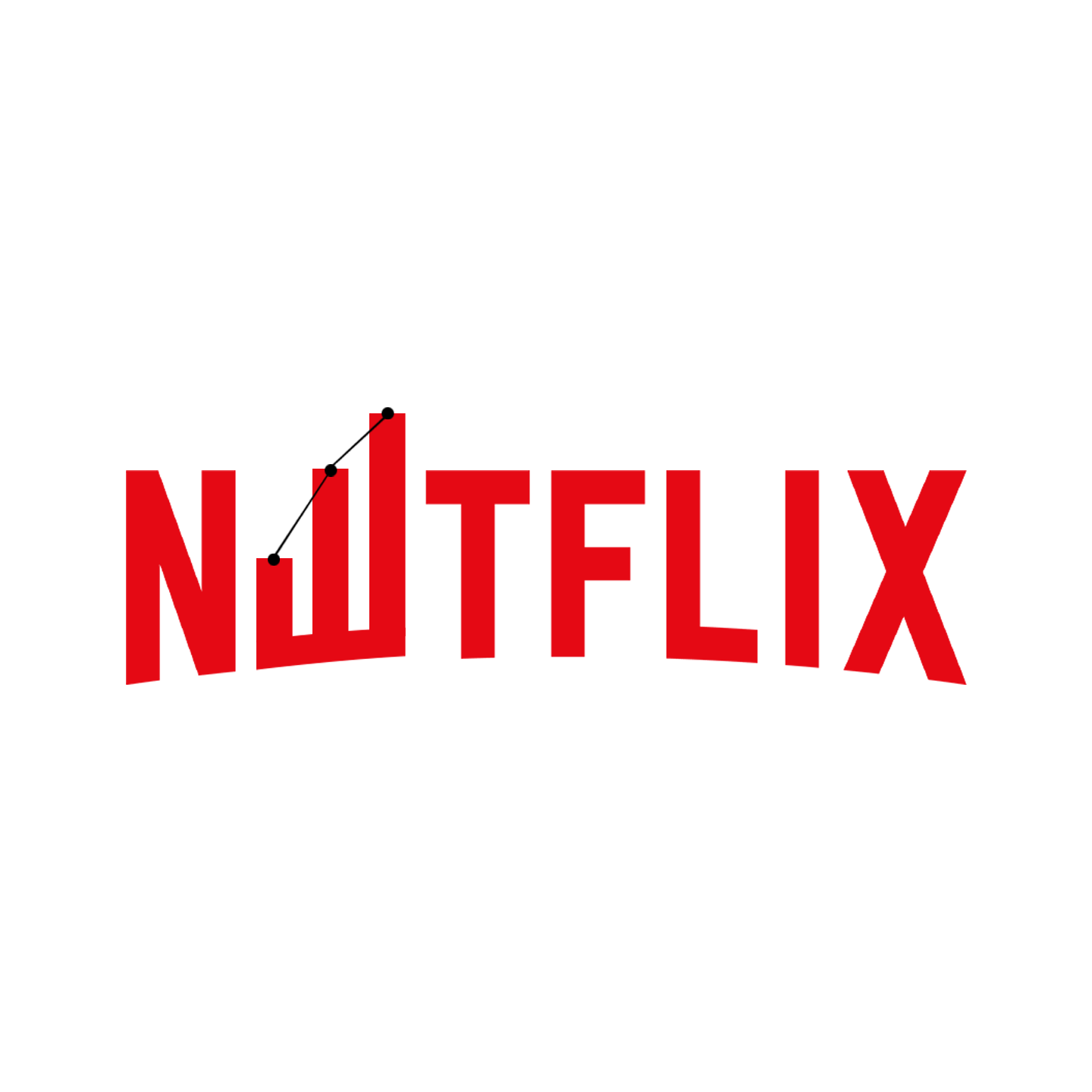 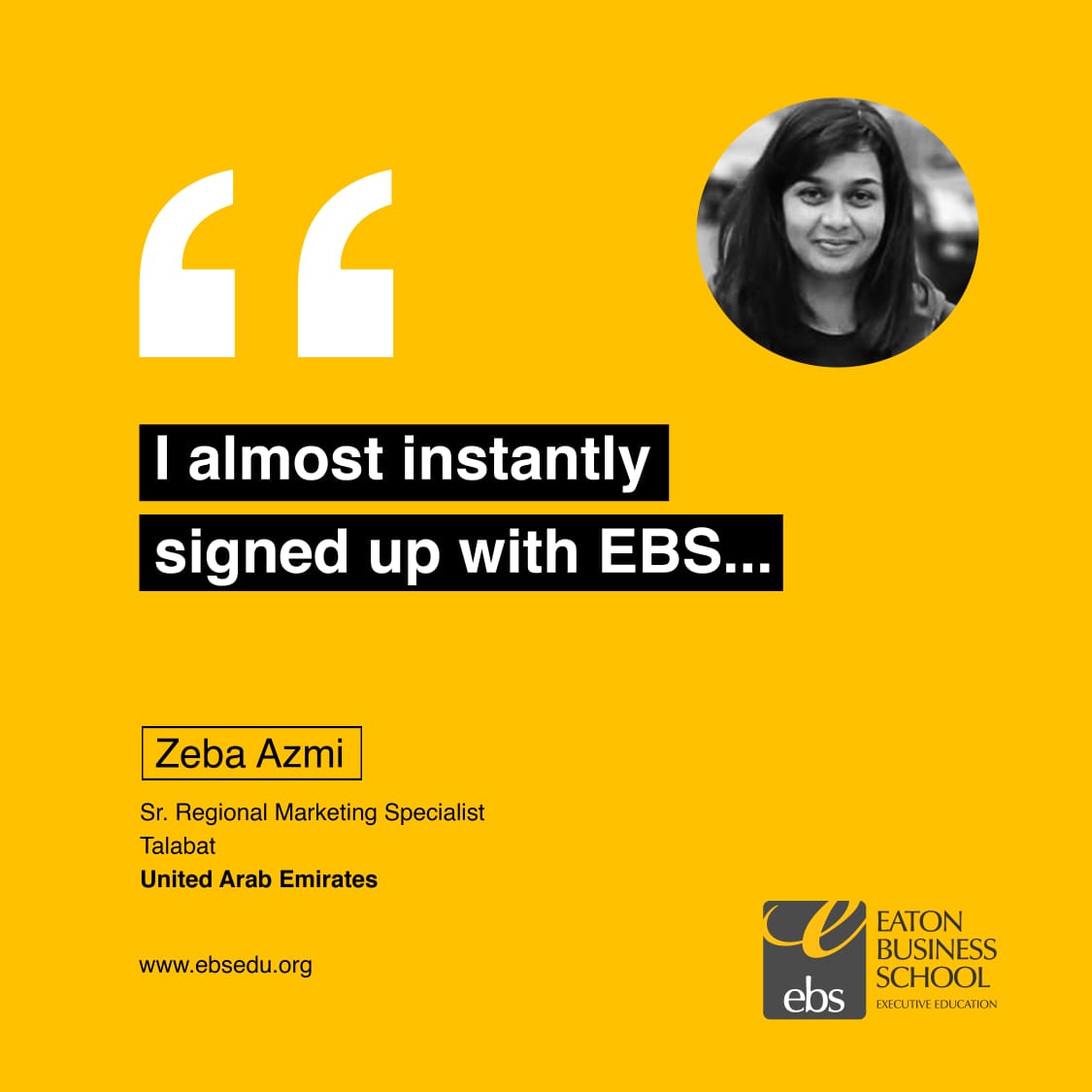