We all have heard of Climate Change and it’s impact on our day-to-day lives… but today, let us look at something different but still related to Climate Change

Have you heard about Climate Change’s magic number?! I would guess No!

The SCC or Social Cost of Carbon was created in order to show Policy-makers the gap between the market price of coal and other fossil fuels and the cost of the environmental damage that they actually cause. While the previous Government in the US had largely ignored climate accounting and related regulations, the current Government who very much believes that Climate change is real and happening, has ordered his Administration to calculate the social cost estimates for not only carbon-dioxide (the usual suspect), but also other pollutants like nitrous oxide and methane.

Very simply, it is a tool used by the US Federal Government to estimate the destruction that green-house gas pollution inflicts on society. This damage or destruction can happen in various forms:

Hence, the SCC is the monetary benefit of reducing carbon emissions by avoiding the above-mentioned different forms of environmental destruction 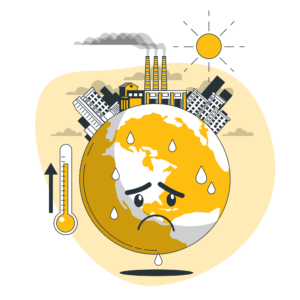 Applications of the SCC

These calculated benefits can help justify Government rules and regulations to penalize Companies engaging in these carbon-emitting activities and thereby hopefully make it un-attractive for them to continue doing so. Moreover, as also stated above, the social costs are now being also estimated not only for carbon-dioxide but also nitrous oxide and methane.

What values are we talking about

OK, but can we quantify the SCC in common terms…

Are there any draw-backs

We must always consider what are the possible problems with these SCC calculations. Well, all calculations are based on assumptions and this model assumes cash-flow discounting rates that are higher than what markets have actually seen in recent times. If lower rates had been used, then as we know from discounted cash-flow (DCF) calculations this would mean a higher SCC…

It would indeed be interesting to see how these SCC calculations evolve over time and whether alternate mechanisms are introduced and more importantly do they serve as an effective deterrent for Companies to reduce their carbon foot-print.

Only time will tell… 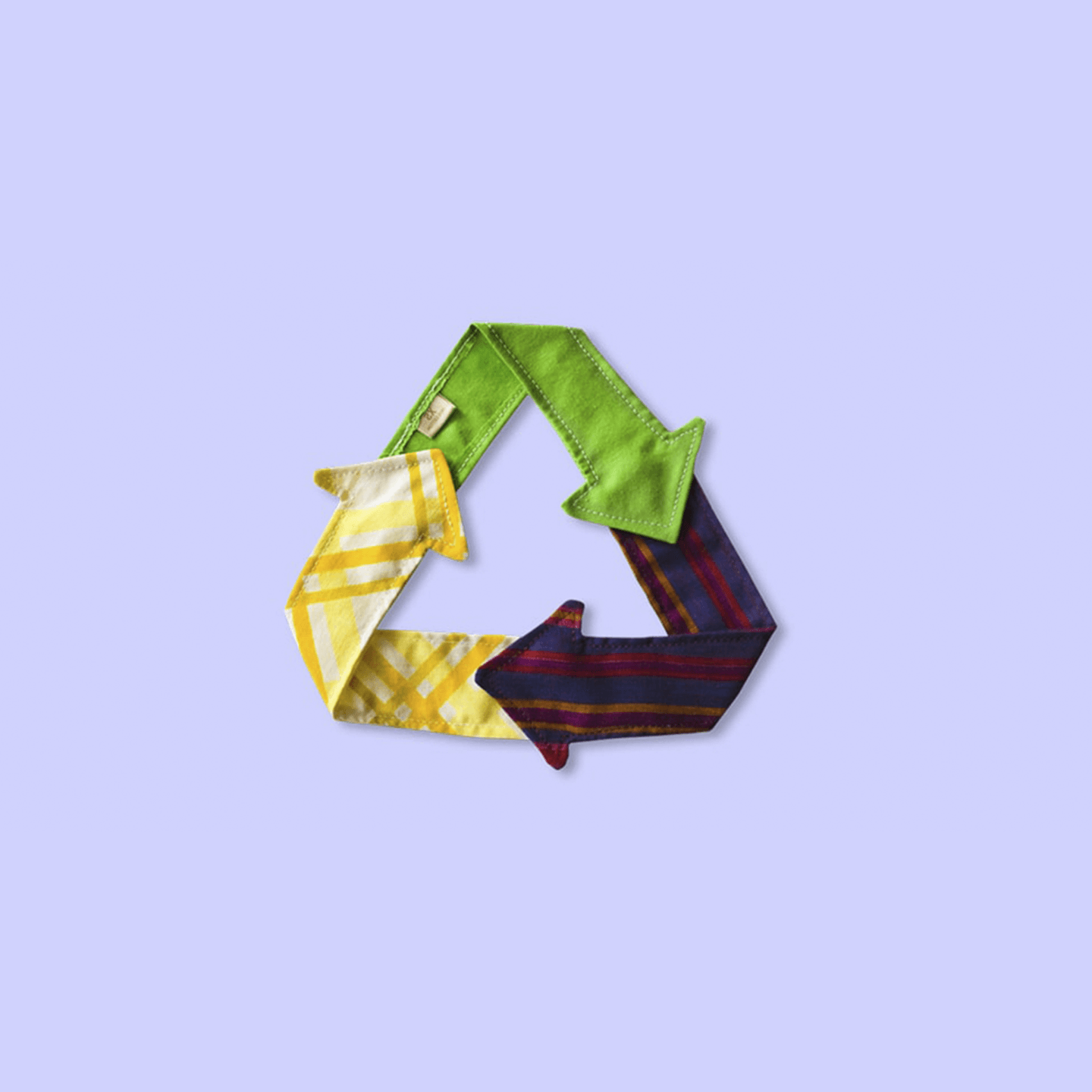