Google – A display of anti-competitive behaviour 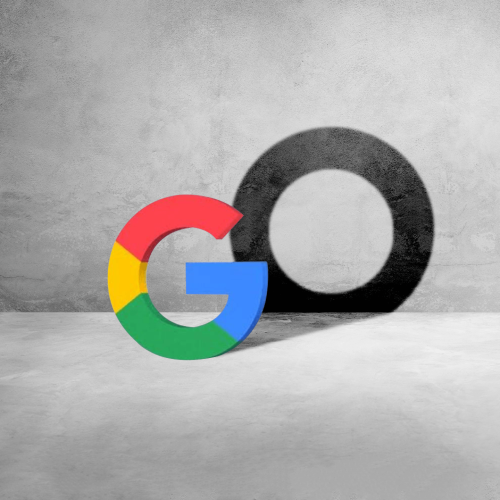 Google – A display of anti-competitive behaviour

Competition is a natural and healthy part of running a business.

No matter the size of your business, every sector has competitors. You may even on occasion work with a competitor to supply goods or services that you would be unable to supply alone.

However, you must know the difference between co-operation and collusion to avoid being involved in illegal anti-competitive behaviour.

What is anti-competitive practice?

An anti-competitive practice is an action conducted by one or more businesses to make it difficult or impossible for other companies to enter or succeed in their market.

The market distortion resulting from anti-competitive practices can result in higher prices, poorer service and a stifling of innovation, among other effects.

As such, anti-competitive practices are illegal in most countries and are prohibited under antitrust law in the United States.

Anti-competitive practices may be single-company efforts or may involve agreements among two or more businesses. Collusion involves unethical collaboration among competitors to exert unwarranted control over a given market.

Companies may collaborate to establish and agree upon anti-competitive practices that will increase their domination of a given market. Instead, as the commercial internet approaches its 30th birthday, it’s now dominated by a small handful of monopolistic bullies with trillion-dollar valuations and the unchecked power to dictate what sites you visit, what articles you read, and what products you buy.

These big tech giants — Google, first among them — have long ago abandoned their own garage-innovator roots in favour of business models built on rent-seeking and the illegal suppression of competitors.

It’s a playbook more reminiscent of the robber barons of the 1890s than the dot-com free-for-all of the 1990s.

A House Antitrust Subcommittee released a 450-page report in 2020 that accused Google of creating its market dominance through anti-competitive behaviour.

The report offers suggestions on how to stop Google and restore more competition, including in the search results.

The report stated, ‘’ “Numerous market participants analogized Google to a gatekeeper that is extorting users for access to its critical distribution channel, even as its search page shows users less relevant results.” Among the tactics Google was accused of using were:

Documents show that Google required smartphone manufacturers to pre-install and give default status to Google’s own apps, impeding competitors in search as well as in other app markets.

As search activity now migrates from mobile to voice, third-party interviews suggest Google is again looking for ways to maintain its monopoly over search access points through a similar set of practices.” What could be done?