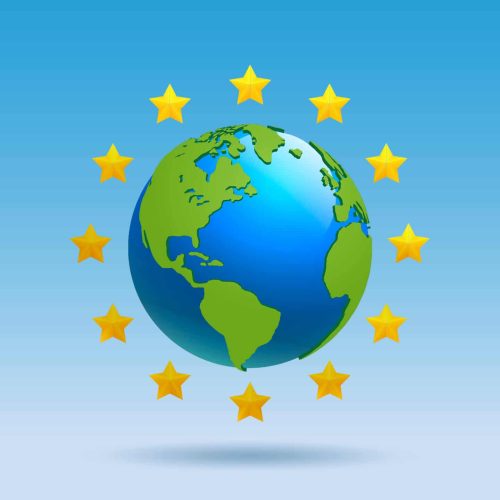 What is ESG and why is it important?

We all must have heard about the crucial Paris Climate COP21 Agreement that was adopted in December 2015 which committed the world Governments to ESG or environmental, social and governance principles and to take meaningful steps to ensure global temperature rise this century remains well below 2 degrees Celsius. Now, let us take a look at some of the concrete steps taken by the European Union or EU in this direction and how these will ensure Europe remains at the forefront of these initiatives and a torch-bearer for the rest of the world countries to adopt and follow suit.

Taking the lead, the EU has set itself ambitious environmental goals, starting with the requirement to achieve carbon neutrality latest by the year 2050. It doesn’t stop just by setting a goal, the EU has also developed a ‘green taxonomy’ which is a standardized classification methodology that enables measurement and tracking of the sustainability of 70 economic activities all of which put together account for 93% of the EU’s greenhouse-gas emissions.

Now, this is what you can label as taking action and not just making announcements!

Action on the Social front

In 2017, the EU proclaimed the European Pillar of Social Rights that grants its citizens new and more effective means of ensuring equal access to the labour market, fair working conditions and increased social protection. Further, in October 2020, the European Commission proposed an EU directive to ensure adequate minimum wages for workers in member countries.

Introduce non-finance performance indicators (yet to be completed)

Europe can also take the lead to formalize indicators to track Company’s ESG performance and thereafter publish minimum standards that all firms which want to operate in their market will have to adhere to. These standards, once finalized and agreed can then also be adopted by the US, China and other countries as International Standards for measuring ESG compliance.

Why can the EU be effective on the ESG front?

Well, Europe has an inclusive governance model which means that despite being constituted by 27 sovereign countries, every decision is necessarily an outcome of the negotiation and finally reaching a compromise which should realistically give the bloc a competitive edge in shaping the global ESG norms. Despite their historical and cultural differences, member states have many shared values that enable them to agree on the basics of ESG issues such as gender equality or environmental protection.

Moreover, with its large and prosperous single market, coupled with a high savings rate and a powerful financial sector Europe can potentially influence these ESG standards.