Embodying the African spirit of Ubuntu at Work 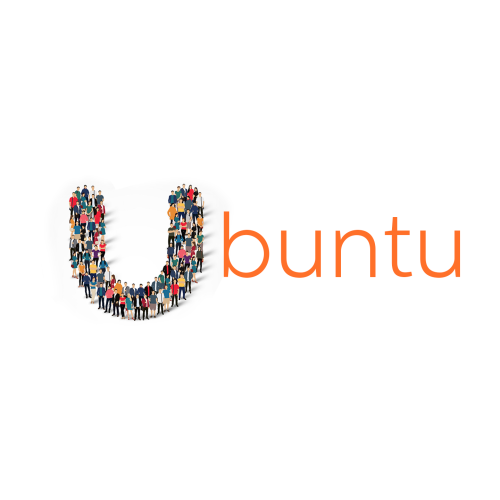 Embodying the African spirit of Ubuntu at Work

The sun is low on a lush and brilliant South African morning.

On a dirt footpath paralleling a dusty rural road outside of Durban, two men approach each other from opposite directions.

And with this simple exchange, they bring each other into existence, for it is their belief that a person is a person only through human connection, through recognition of each other.

The above anecdote from Steve Lundin and Bob Nelson’s book “Ubuntu: An Inspiring Story About an African Tradition of Teamwork and Collaboration” is a useful primer to the notion of Ubuntu – the belief that “I am because you are.”

Think about the NFL or the NBA championships, or the spectacular synchronized swimming competition at the Olympics, or the mind-boggling Cirque Du Soleil performances; be it the player or the performance – all working in unity to deliver their best performance with utmost trust in each other. This all is Ubuntu.

Ubuntu has its roots in African philosophy where the community is one of the building blocks of the society.

Ubuntu rejects the Western emphasis on individualism but rather stresses collaboration and teamwork. According to Global Citizen, “Umuntu Ngumuntu Ngabantu” or “I am, because you are” is how we describe the meaning of Ubuntu.

It speaks to the fact that we are all connected, and that one can only grow and progress through the growth and progression of others.

As individuals, we do not exist in isolation but are woven into the entire fabric of the community or society, and one needs to consider the well-being of the whole.

It is a way of living that begins with the premise that “I am” only because “we are.”

He further added “there is a word in South Africa — Ubuntu — that describes his greatest gift: his recognition that we are all bound together in ways that can be invisible to the eye; that there is a oneness to humanity; that we achieve ourselves by sharing ourselves with others and caring for those around us”.

In 1994, when Archbishop Emeritus Desmond Tutu reminded us of the concept of Ubuntu in the course of mediating the South African Truth and Reconciliation Commission, he stated, “We think of ourselves far too frequently as just individuals, separated from one another, whereas you are connected and what you do affects the whole world”.

So how do we embody Ubuntu in the workplace?

Ubuntu culture is about synergy, cultivating relationships of trust, about contributing collectively at work, not because it is required but because one recognizes the power of unity and that success comes from moving forward together.

The book describes how leaders and managers can use the wisdom of this ancient African philosophy to create more humane and productive workplaces.

He presents the five P’s of Ubuntu, which empowers organisations to improve, namely, people-centeredness, permeable walls, partisanship, progeny, and production.

Using the principles of Ubuntu, organizational leaders can change ingrained cultures to transform their organizations for the better.