Don’t Play Around With A Boy Who Is Hungry!

On June 17 2018, Romelu Lukaku, national footballer of Belgium who plays with jersey number 9 wrote an article that was published by the Players’ Tribune. The article titled ‘I’ve Got Some Things to Say’ got picked up by social media and became viral over the internet. And for very obvious reasons, too.

For those of us who watched Lukaku in action during the group games at FIFA World Cup 2018 know how important his contributions have been to the rising popularity of the Belgian team. And of course, not to forget that he is a strong contender for the Golden Boot award for 2018 (as of this time of blog writing). In a season where the world’s eyes were fixed on some action packed field play from Neymar, Ronaldo and Messi, here’s a man who seems to have come of age on the international circuit. But the reason for picking up Lukaku as the central focus of this blog is not because of his super form on the field, but the things that a star performer like him teaches us. The power of having a clear goal in life; the power of focus towards that goal – that seems to be the key and the foundation on which lives such as Lukaku’s is built. Excellence in a player like him comes out of the fact that he wanted to be the ‘best’ footballer in Belgian history. Note the clarity in his voice and tone – the best – unwilling to settle for being just another ‘good’. And he identifies that goal of being the best as his life’s ‘mission’. Did we think that mission and vision were keywords only for organizations and institutions? Lukaku’s life teaches us otherwise.

Now that the goal was set, what levels of commitment does he display? I can’t possibly find a superlative. So let’s simply put it as the highest level. Because, out of the several things that he tells us, each one shows only the highest unwavering consistent commitment. Like, when he says that every game that he played since 6 years of age was like a Final (‘F’ is capitalized by the player in the article and I am sure it has been done with a purpose). Or that he was fearless in making a bet with his coach which in case he failed would send him back to the bench. And when he won that bet, he summarizes the learning for us by saying that one should not play around with a boy who’s hungry.

For the star performers like Lukaku, on and off the field – obstacles are opportunities. They just like to shove it away or work their way around it. So even when subject to absolute poverty or blatant ridicule based on the colour of the skin, these star performers don’t give up. Instead they focus on the goal that they have set for themselves. They see the bigger picture and work towards that singular goal. Because they don’t just pray, but think, believe and know that what they set out for is where they will reach. And then the ridiculing bystanders whom they plainly ignored once will become their loyal cheering fans. For Lukaku and star performers like him, that elusive tomorrow always comes. And they deserve every moment of it.

Are you exploring the opportunities of getting your MBA? Then you are at the right place to learn about various MBA programs – International MBA | Online Executive MBA | MBA in Business Analytics Online | Part time MBA in Supply Chain Management | Executive MBA in Project Management | MBA Healthcare Management Courses | MBA Human Resource Management 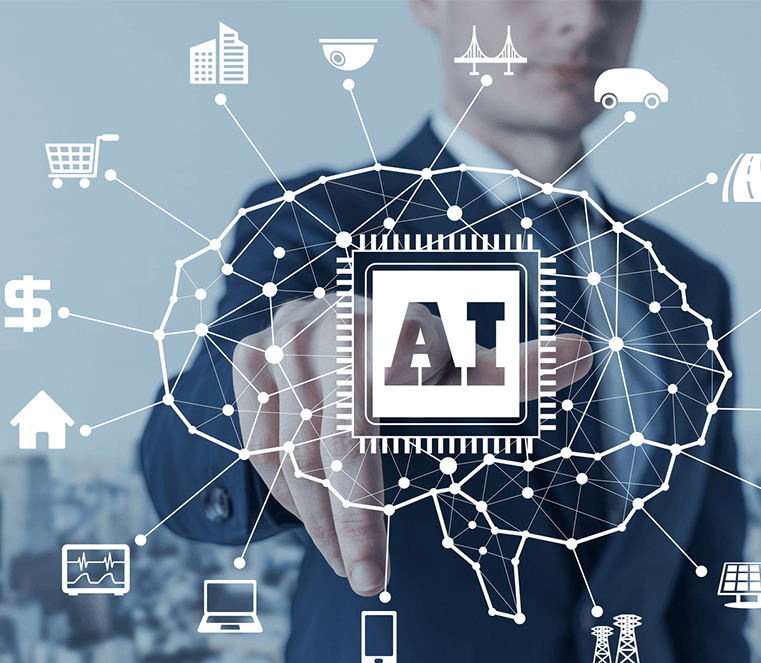 Artificial Intelligence: This is where the future in-demand job market lies 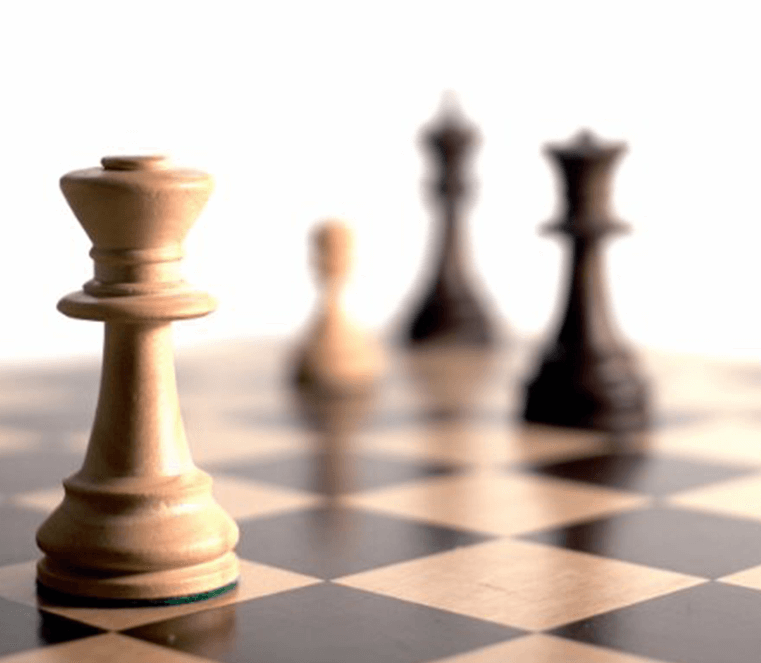 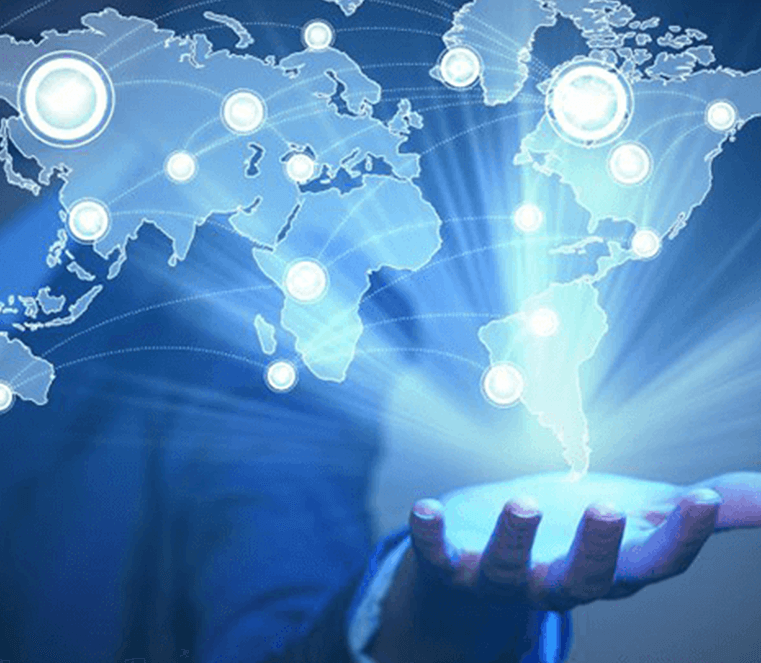 5 International Marketing Challenges (and How to Overcome Them) 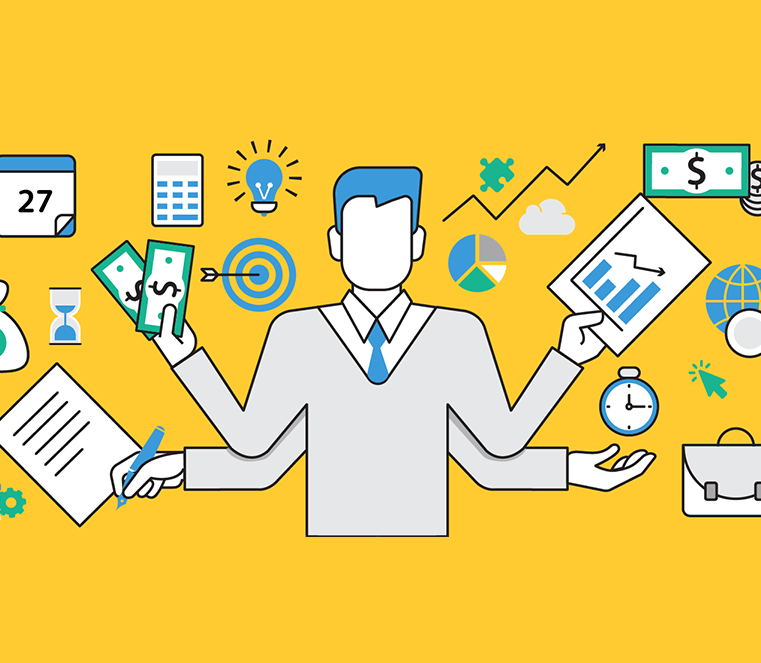