China! Now the wealthiest nation on the planet 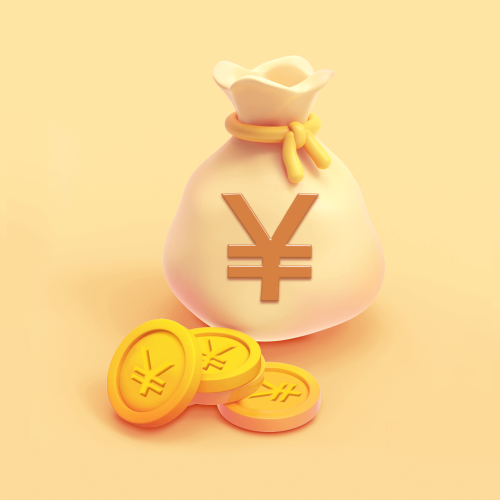 China! Now the wealthiest nation on the planet

Global wealth tripled over the last two decades, with China leading the way and overtaking the US for the top spot worldwide.

A report by McKinsey & Co. examines the national balance sheets of ten countries representing more than 60 per cent of the world’s income.

China accounted for almost one-third of gains in global net worth over the past two decades, the report said.

“We are now wealthier than we have ever been,” Jan Mischke, a partner at the McKinsey Global Institute in Zurich, said in an interview.

Net worth worldwide rose to $514 trillion in 2020, from $156 trillion in 2000, according to the study. China accounted for almost one-third of the increase.

The report analysed the national balance sheets of 10 countries, which accounted for over 60 percent of the world’s income. Apart from China and US, the countries in the report included Germany, France, the UK, Japan, Sweden, Mexico, Canada and Australia.

As for the US, the net worth of the country increased to almost $90 trillion in two decades.

In both US and China, the two biggest global economies, more than two-thirds of the wealth is concentrated in just 10 percent of the richest households.

About 68 percent of the global net worth is stored in real estate, as per the report. The surge in net worth has been led in part by rising property prices, making the net worth outstrip the rise in global gross domestic product.

The rise in real-estate prices can increase the risk of a financial crisis, like the one that occurred in 2008 after the US housing bubble burst.

According to a new global financial data from McKinsey & Co., initially reported by Bloomberg, China’s wealth launched to $120 trillion, from its previous $7 trillion in 2000 — an unspeakably colossal growth from its days before joining the World Trade Organization, which accelerated its rise to power.

The U.S., meanwhile, has experienced muted increases in property prices, but nearly doubled its net worth over the same period, to $90 trillion.

China and the U.S. are the largest economies in the world, but the lion’s share of the world’s wealth is held by the richest 10% of households.

And they’re only getting richer, according to the report. The McKinsey report also said 68% of the global net worth is tied up in the real estate, but it also included machinery, infrastructure, equipment, and, although comprising a much smaller portion, intangible goods like patents and intellectual property.

On the other hand!

According to the quint, ‘’ there has been much discussion about the challenges facing the Chinese economy. Some believe that the declining GDP growth rate and the sustained challenges related to debt are indicative of long-standing fragility that is now coming to the fore.

Others have argued that the barrage of regulatory actions taken over the past year indicate that the Party under Xi Jinping is turning sharply left, expanding control and suffocating the private sector.

Such assessments, unfortunately, miss the woods for the trees. The current upheaval is not a fallout of the inherent weaknesses of the Chinese economic model.

Rather, it is a product of a fundamental restructuring that is being engineered by the leadership to address the model’s limitations and stimulate new drivers to achieve high-quality growth. Understanding this direction is critical for foreign investors and policymakers.