We hear and read about Climate Change and the efforts by different countries and their leaders to fight against its adverse impact on a regular basis. Let us now turn our focus to another interesting tool in this fight against climate change – establishing a Carbon Bank!

In 2018, agriculture accounted for 10% of the total US greenhouse gas emissions. This statistic led to an innovative idea- why not establish a Carbon Bank and actually pay farmers to preserve carbon in their fields?

A novel concept, no doubt…let’s read and understand further…

The proposal is to establish a Carbon Bank in the US which would commit to buying credits from farmers who employ sustainable agricultural practices, e.g., planting off-season cover crops or moving over to no-till usage to avoid soil erosion…basically, the more carbon a farmer preserves the more credits he could sell!

More ways for farms to preserve carbon is to minimize the use of chemical fertilizers and better management of manure, which can help farms become climate-positive.

Remember, plants absorb carbon from the air during photosynthesis and use it to create nutrients. Subsequently, that absorbed carbon is returned to the soil and the volumes preserved in this process are huge- 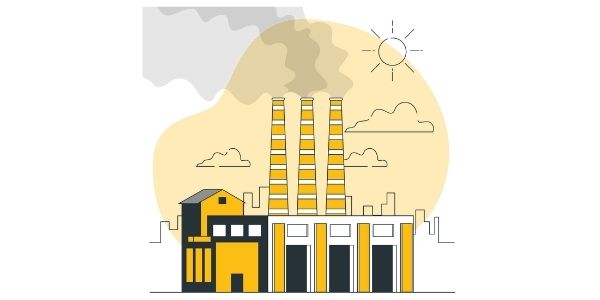 if we look at statistics-

as of 2019 US forests had banked a total of 58 bn tons of carbon which is approximately 10 times the volume emitted by Americans in a year.

Hence, this is serious business and can have an impact on climate change!

Establishing a Carbon Bank has multiple other benefits. Private Companies who want to publicize their efforts towards fighting climate change are offsetting their own emissions by buying carbon credits from farmers! Now, this is getting interesting…?

Further, a few private market-places or exchanges have blossomed to facilitate and account for such transactions. Bayer recently announced it was helping 1,200 farmers in Brazil and the US to adopt environment-friendly farming methods and to purchase credits from them in order to fulfil their own corporate climate pledges.

This does look like a very innovative idea to fight climate change that is affecting everyone in the world and with Corporations also joining the bandwagon to leverage the benefit for their own climate-related efforts we can be sure to see many more such initiatives in the coming years.