The availability of energy resources, and their productive use in a country, is a major factor in economic development, but not necessarily the only one.

Generally, developing countries have a shortage of both capital and technology.

This is due to the low level of savings as a large part of the population lives at a subsistence level.

Capital availability, or capital accumulation, is a key risk for the energy sector which is extremely capital intensive, in particular for the larger companies to be able to start new projects and build infrastructure.

In the extractive industries, and particularly in oil and gas, both technology and capital have essentially been provided by foreign investors either as foreign direct investments or as loans from institutions such as the World Bank. 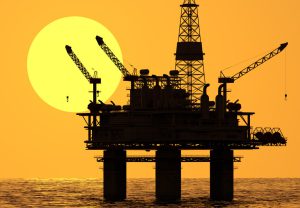 Among the numerous factors that impact capital availability is the price volatility of oil and gas and this has led to a general drop in market capitalization of energy companies over the last year or so.

The economic slowdown due to the pandemic has decreased oil and gas consumption and, as a consequence, limited upstream investments.

Early 2022 has seen simultaneously, a decrease in oil and gas availability and an increase in demand, thus leading to higher prices.

Economic recovery will be at risk unless major investments are made to increase production to prior levels.

It also does not bode well for the zero-carbon project.

An increase in demand will, however, not be sustainable as the economy transforms to a greener shade.

Manpower is also lacking as the pandemic led to massive layoffs.

The retirement of older workers will lead to positions remaining vacant as the industry is not attracting younger manpower.

Oil and gas prices are to a large extent influenced by geopolitics, and geopolitical crises have a major impact on prices.

As 2022 starts, the main geopolitical factors are the Ukrainian crisis and the decision by Russia to push NATO outside what they have termed to be the safety of a red line; the discussion with Iran regarding the embargo; and the crisis in the China Sea, in particular with a possible face-off between China and the US.

Oil and gas producers, already run a large debt and further borrowing may turn out to be difficult or costly.

The credit crunch is particularly painful for the US shale operators who have had to restructure or file for bankruptcy.

Maintaining high prices is, therefore, a determinant for oil and gas corporations to survive. Savings have also been made by cutting share buy-backs, cutting dividends, and other measures taken to show their willingness to maintain cost control. 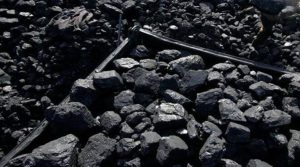 In the case of coal mines and coal-fired energy plants, States have made considerable investments, although financial institutions have mostly pulled out due to increased restrictions regarding the environmental impact of opening new coal mines as well as political sensitivity…

Utilities are in a different situation, having the risk of unpaid bills as well as the currency risk if, as has been the case in many developing countries, debt has been taken in foreign currency.

With few exceptions, it is believed that coal will be phased out in the next 30 years as investors are pulling out of coal mines. 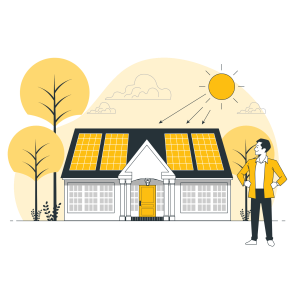 The very first issue is the definition of ‘clean’ energy, particularly since the European Union classified natural gas and nuclear power as clean.

Most of the clean energy infrastructure is highly capital intensive, including the cables that will be used to connect the energy-generation installations to the energy storage or consumer locations.

Clean energy projects have been mostly funded, directly or indirectly, by states or supranational institutions.

An innovative funding approach has been developed by Shell, linking interest payments on bonds to emission reductions.

The main factors affecting capital availability for such projects include:

These will allow easier access to capital for green energy projects, a major step in our road to zero carbon.